In 2016, Xinflix reached a long-term cooperation agreement with Henan TV Station and became the exclusive partner of the “East VS West WLF” program in Canada. For the past five years, Xinflix has successfully planned, hosted and organized the China-Canada “East VS West WLF” Competition, including the Xinflix competition. The mainstream media and new media from China and Canada, including 600 world, jointly and simulteneously broadcast large-scale offline events and online broadcasts. The event has been very well recieved, with a cumulative audience rating of millions. Xinflix uses “East VS West WLF” to bridge Canadian and Chinese martial arts, and has made substantial and effective contributions to promoting cultural exchanges between China and Canada. 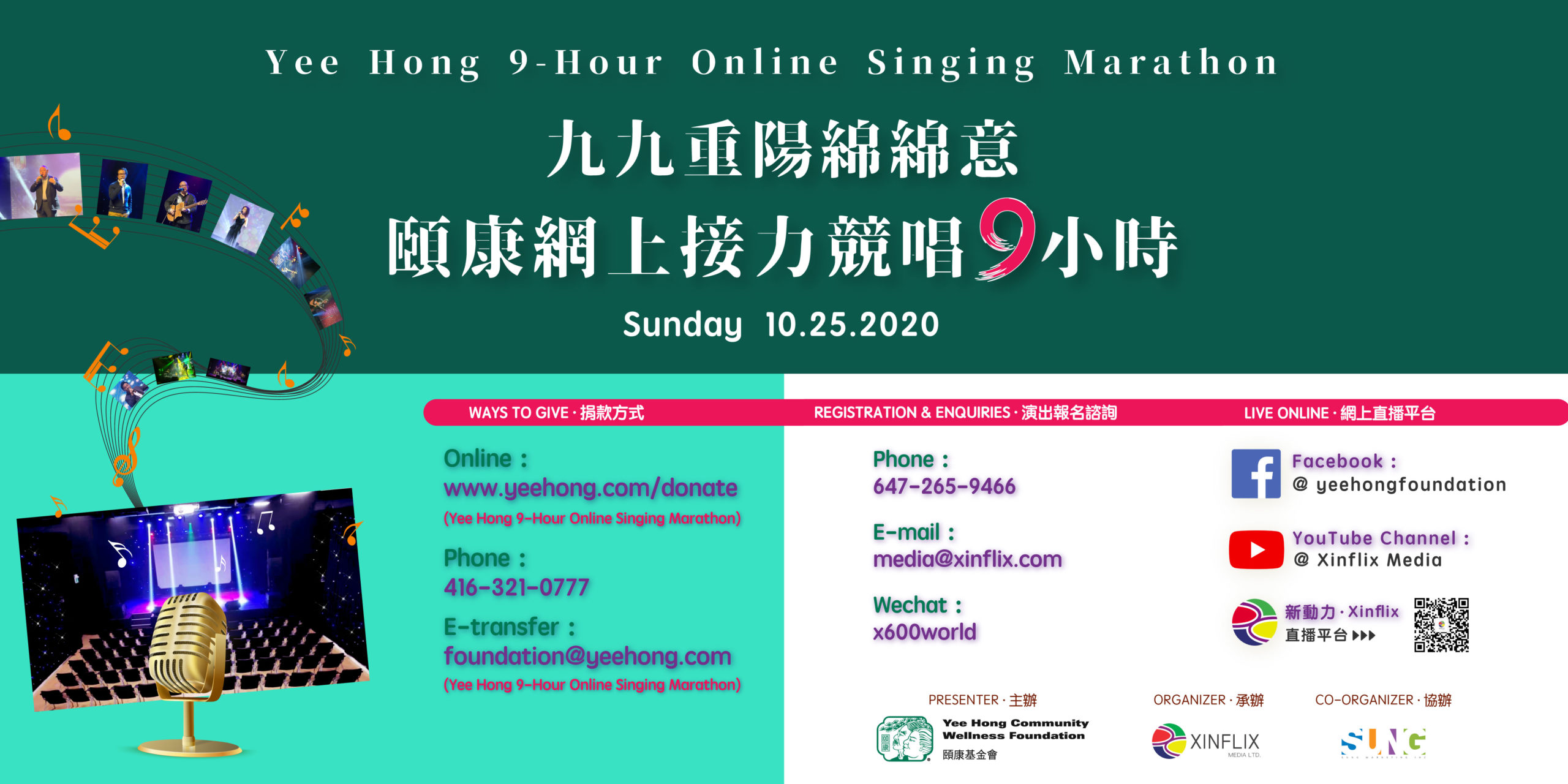