“Beaver family” is Canada’s first and only weekly Chinese/English bilingual children’s program. We invited kids to broadcast news, tell their life, and read classics. This program aims to improve children’s the communication and public speaking skills both in English and Chinese, as well as enhance their confidence and bilingual competence. Our Little Host training program along the TV show has great reputation among local mom community. One of our moms praised our program as one of the most attractive classes her kid ever has. 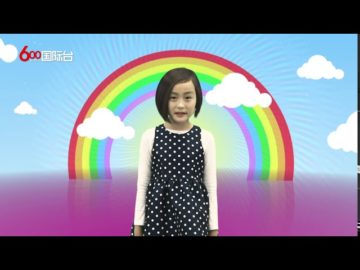 观看节目 >>
留学路上 • Studying Abroad
“Studying Abroad” is the first and only bilingual weekly program for international students in Canada. By introducing the real campus life in Canada and informative guidance from authoritative experts, the program aims to solve a series of practical problems such as study and employment for international students and families upon their overseas study needs. 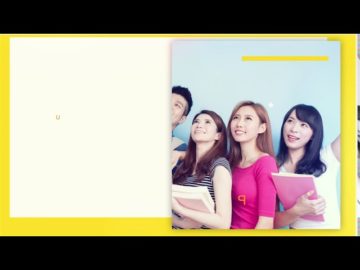 “CEO Patrick & Friends” is a high-end short video interview program, hosted by Mr. Patrick Hung, the CEO of Xinflix Media. Patrick has rich life experience in Canada, and have multiple language talents in Mandarin, English and Cantonese to perfectly communicate with multicultural celebrities from Canada and China to discuss hot topics in a relaxed and interesting way. 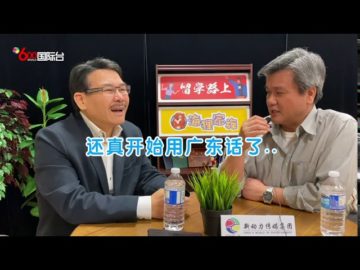 2017, Henan TV’s most influential show “East VS West WLF” has been introduced to Canada by Xinflix Media. Up to now, we have held five-year “East VS West WLF” China-Canada Martial Arts Festival consecutively. The accumulative watching rate has been up to millions, including the fighting matched in large sport venues and online broadcast. Out fascinating story has been featured by the “Chinese World” in CCTV international channel. During these events, we also organized various field trips for the athletes, politicians and media institutions between Canada and China, which greatly enhanced the practical promotion of the international cultural exchanges.