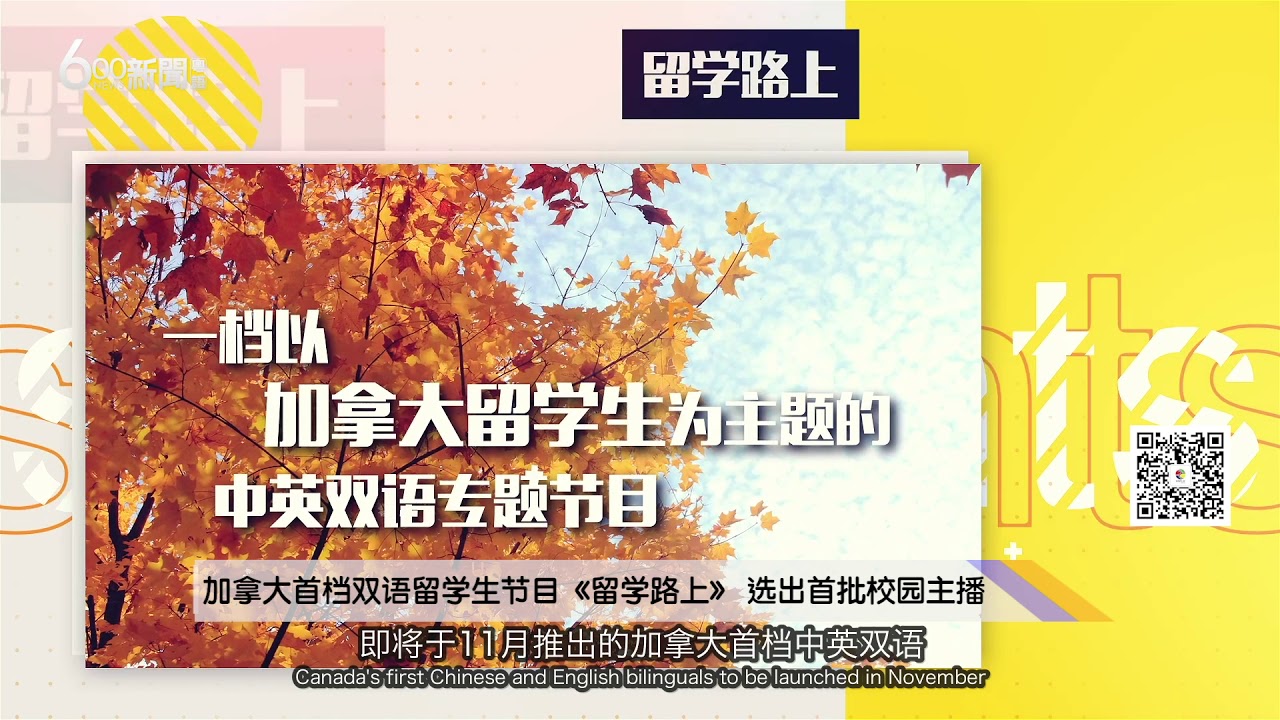 On the afternoon of October 6, more than 30 international students from universities and high schools from the University of Toronto, York University, and Ryerson University told their “most memorable people or things” in Chinese and English. Share the joys and sorrows of their study abroad life. After fierce competition and professional judgement, 10 campus anchors stand out from the crowd. They will start from November to report on the new power media 600 International Taiwan will launch in November, the first Chinese-English bilingual student program in China Mobile. On the Road, the “25 Hours of Campus” section. Yang Zhiyong, Consul of the Education Section of the Chinese Consulate in Toronto, and Ronald Lynn, Academic Board Member of the York District Education Bureau, and the title sponsor of the event, on behalf of Guo Kai, Director of Business Development of China Mobile International Canada, gave speeches respectively. They talked about “study abroad”. The origin of the two characters also emphasizes the importance of studying abroad safely and understanding the local culture. The judges were the representatives of China Mobile, China Southern Airlines, TITIKA and other professional judges from the fields of Chinese education and broadcasting. Another feature of the event is the addition of student judges. They are from the University of Toronto Chinese Students and Scholars Association, the York University Chinese Students Association, the Ryerson University Chinese Students and Scholars Association and other 12 different colleges and high school students. . The judges conducted a comprehensive evaluation of the language expression ability, image temperament and lens expression of the contestants, and finally selected 10 winners such as Vera and Irisa, as well as the best eloquence award, the best typhoon award, and the most affinity. Three individual awards, China University Development Association, Lion Group, YCPS China Student Professional Association, and UTCSSA University of Toronto Chinese Students and Scholars Association won the best organization. The remaining 20 players won the Excellence Award. Hundreds of spectators from different fields, universities, high schools, education and other fields attended the game. The mayor of Markham City, Xue Jiaping, Richmond City Councillor Chen Zhihui, and Scarborough MP Jim Karygiannis also sent a congratulatory letter to the event.